Tarcus Rallying was set up in 2009 as an amateur Rally Team for Ben and Jace Shawley, to build and run their Rover 200 Endurance Rally cars. With a joint 40 years of experience in Motorsport, the pair carried most of the necessary skills and specialist expertise to run such a comprehensive operation, and so it proved.
After the initial build of a pair of Rover 200 Endurance spec cars, the pair embarked on a campaign of events taking in Endurance and South Western Road Rallies, together with the obligatory Basingstoke Motor Club and surrounding area events, such as AutoSolos, Autotests etc.
Very soon friends and fellow club members were asking for help to maintain their cars, and even a few new ones too. 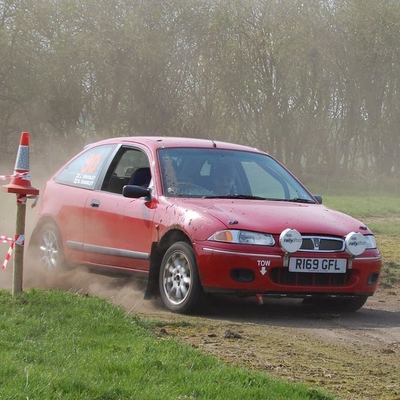 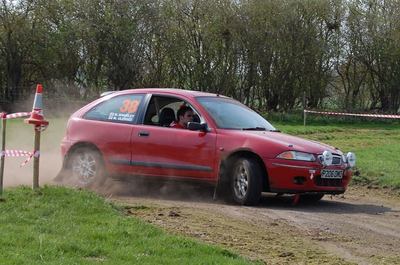 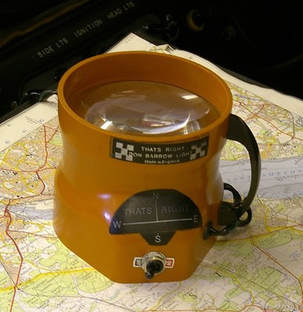 During their time and involvement in real 'Grass Roots (or should that be routes) Club Motorsport', Jace and Ben have seen many newcomers, novices and beginners taking the plunge to make their way into the Rallying scene. Some make it and some don't. It's not easy when you don't know just what you are supposed to be doing, and Rally Navigation is an art unto it's self. Although a wealth of knowledge, help and assistance is available from Basingstoke Motor Club (and indeed many other Motor Clubs), real 'tuition' seemed to be in short supply. For that reason, in a bid to help beginners,  a friendly although fictitious Navigator, the very capable 'Ron Slott' has been seconded onto the team. With this site as his host, he has created a short and basic Rally Navigation Instructional, aimed at Novices and beginners. Pay him a visit at Rally Nav with Ron Slott
Powered by